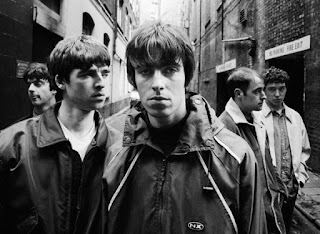 
First of all it was as if I was listening to the new Oasis album. The first two tracks were singles and when I reached the fourth, which was brilliant, and it finished things went all weird. Sort of Oasis as kids like The Red Hand Gang, solving crimes. Can remember thinking about how this would sound on the album. All this dialogue. Sort of an exciting concept album. Anyways, we were chasing two guys through this house. We split into groups. Myself and Liam Gallagher were scouting around inside rooms for one of the guys, and ugly British Asian bloke- 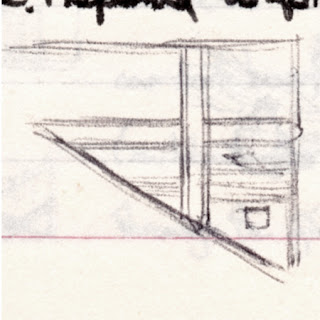 We sussed both characters had escaped through a window into an attached neighbour's house. Preparing to follow. Lots of small, inset windows. Red roof tiles and white walls. About to climb out after them-
at August 12, 2019